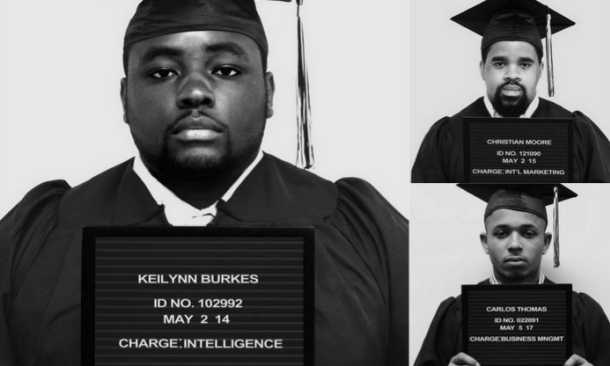 EJ Brown is a Baltimore native who turned his gaze and camera to media representations of Black men and is ripping the veil off of our eyes. He’s photographed his classmates in their graduation caps and gowns with police mugshot boards below each one. His tumblr site featuring his photo project has blown up. Can we see things differently?

This is what Brown had to say about the Mugshot Series:

“This is my DIRECT response to the media, the injustice and inequality of our justice system, police brutality, and the overall undermining bigotry in this country. This is just how I feel as an educated Black man living in America.”

“…ps People keep pointing out that *engineering is spelled wrong, there’s a reason for that. You have to decipher what’s being said, that’s the beauty of art.” 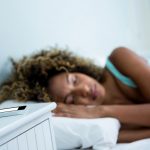 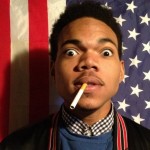 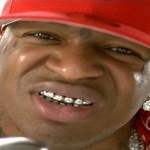 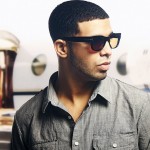 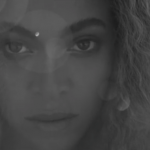 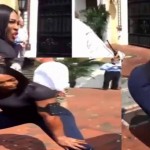 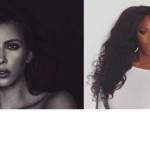 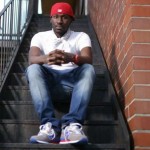 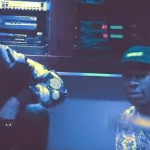 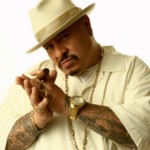 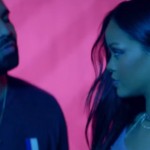 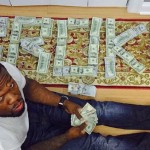 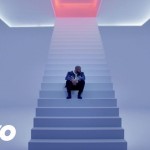 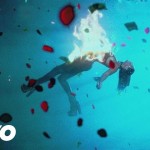 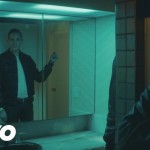 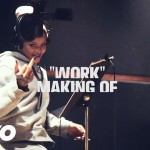 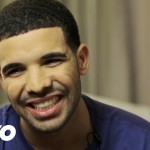 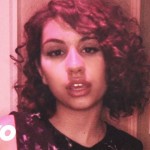 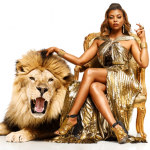 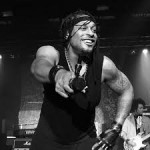