Beats by Dre Is Shaking Up The NFL 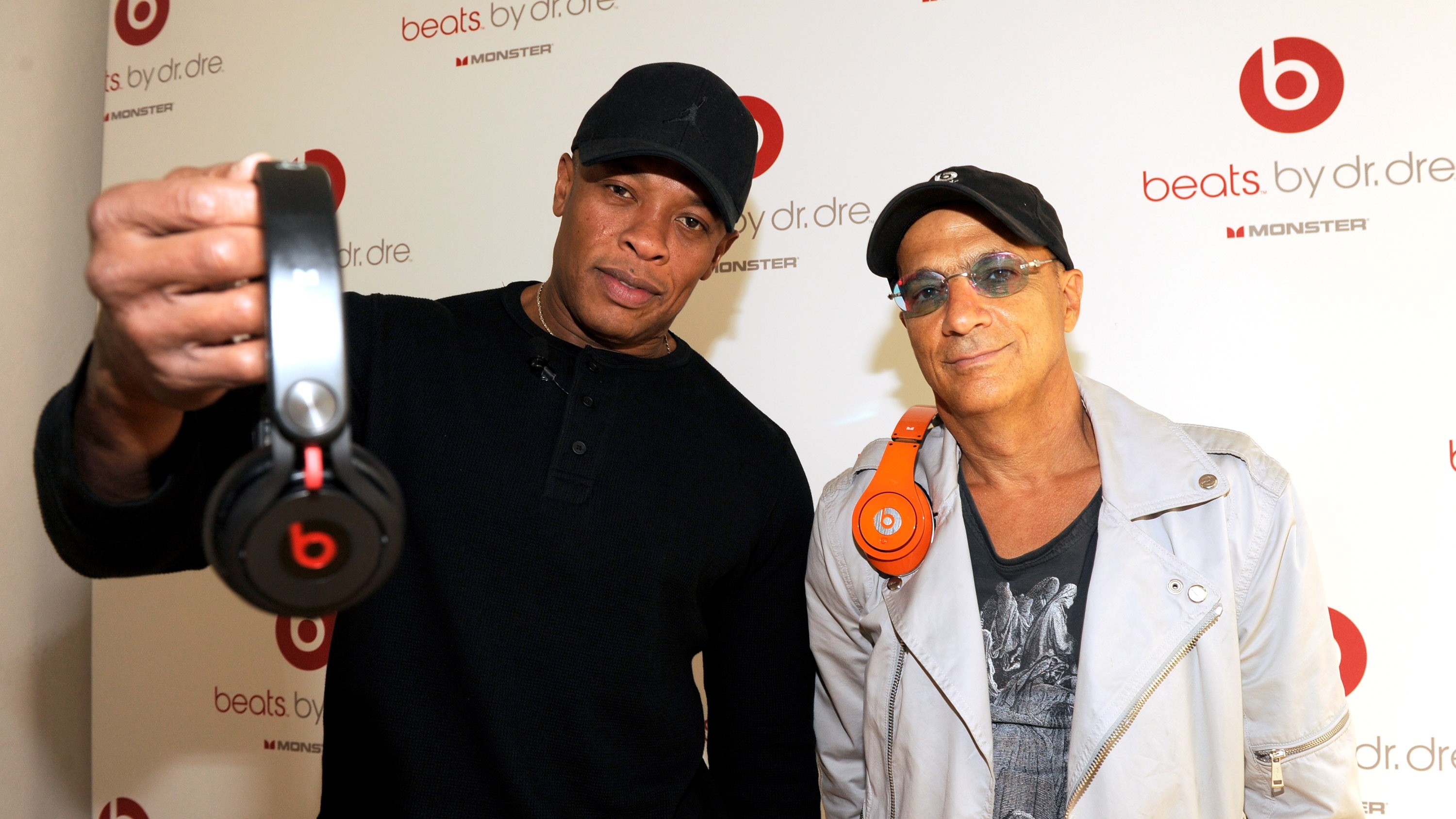 Despite fines, Beats By Dre is proving popular among NFL players.

It’s hard not to know about Beats by Dr. Dre, a company formally established in 2008 by Beats Electronics comprised of a family of premium consumer headphones, earphones, and speakers as well as patented Beats Audio software technology and streaming music subscription service Beats Music. The products have become a favorite of pro-athletes, music tastemakers, and consumers around the world. 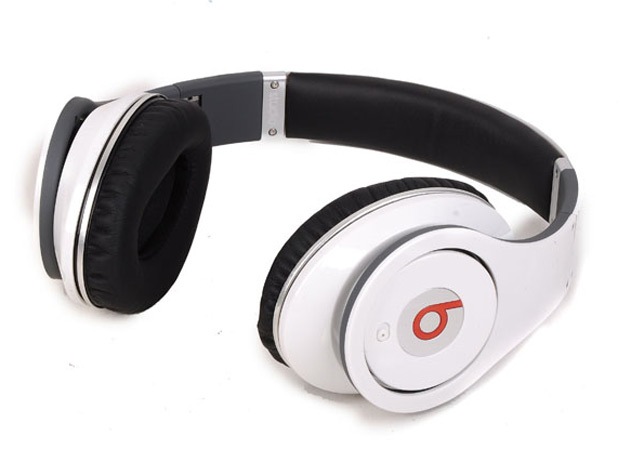 Mega media giant Apple announced in May 2014 it had acquired Beats Electronic for $3 billion, including $2.6 billion cash up front and approximately $400 million in stock that will vest over time. As part of the deal, Beats co-founders Dr. Dre and Jimmy Iovine joined Apple AAPL -0.32% in undisclosed roles.

“I’ve always known in my heart that Beats belonged with Apple,” Beats co-founder Jimmy Iovine said. “The idea when we started the company was inspired by Apple’s unmatched ability to marry culture and technology. Apple’s deep commitment to music fans, artists, songwriters and the music industry is something special.”

Most recently, Beats is making waves within the NFL world. The company’s products are extremely popular with NFL players, they are often seen on television wearing the headphones on the field during football games. The NFL has a recent partnership with competitor Bose, so other brands of headphones and other products are now banned in many places. ESPN.com says players are allowed to “wear headphones with competing logos off the bus, into the stadium and on the field for warm ups before they get into uniform.” 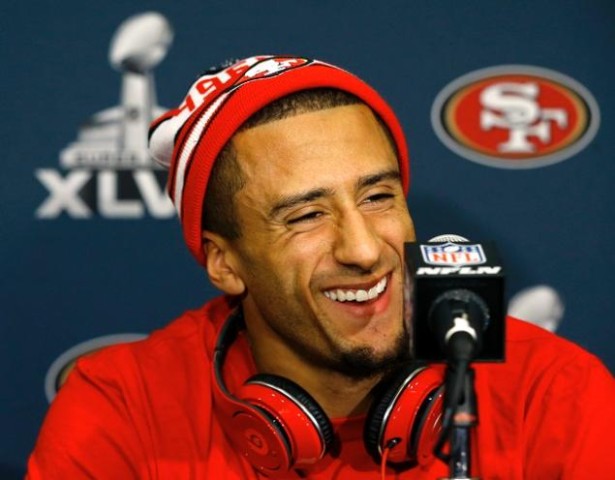 photo: Kaboom
On Thursday, October 9th, 49ers quarterback Colin Kaepernick, who is a paid endorser of  Beats, wore his Beats by Dre headphones during a postgame press conference, and the league punished him with a $10,000 fine. Though Kaepernick is the only one officially hit with a fine so far, plenty of players continue to wear their Beats headphones on the field. As for why the players continue, there’s a really good reason.

Their endorsement deals are bigger than $10,000 and the publicity is worth more than that to Beats. Kaepernick was coy when he was asked whether he’d be reimbursed by the company, which dominates the headphone market.

“We’ll just let that be unanswered,” he said. Instances of civil disobedience are rare among NFL players and it will be interesting to see if players are tacitly or overtly sticking with their Beats products.